It’s in the best interest of your company to attract customers through thoughtful marketing campaigns, but when your campaigns become unforgettable for the wrong reasons it might be time to rethink your approach. Don’t think only small companies can potentially suffer from marketing blunders—big brand names have had their share of epic failures.  Many well-known companies have not only left people scratching their heads, but have managed to offend and lose customers. These marketing campaign failures will hopefully show you what not to do with your own brand. 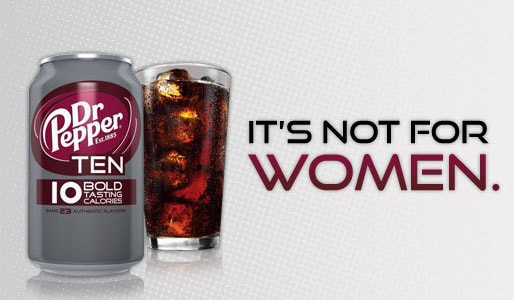 In 2011 Dr. Pepper launched a marketing campaign for their new product Dr. Pepper Ten. It was strangely advertised as a low-calorie version of Dr. Pepper that was “not for women”.  Not only did Dr. Pepper decide to exclude half of their potential customers, but they revealed a sexist attitude to the general public. Having gender involved in soda choices proved to be an unpopular marketing choice. 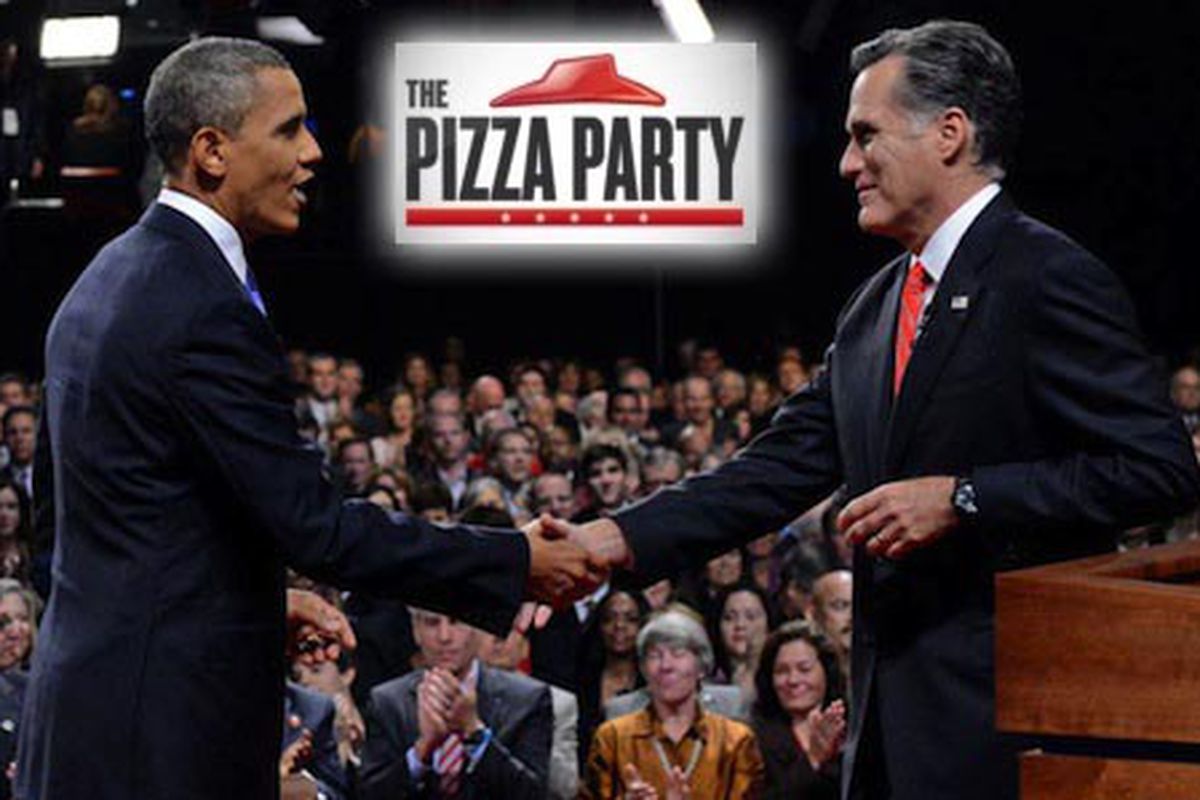 During the 2012 presidential election, Pizza Hut offered a lifetime of free pizza in order to convince an attendee of the presidential debate at Hofstra to ask President Obama and Mitt Romney “Sausage or Pepperoni?”  The PR stunt was rethought after negative backlash from the media.  The mess was turned into an online contest, where one voter was randomly selected on Election Day. 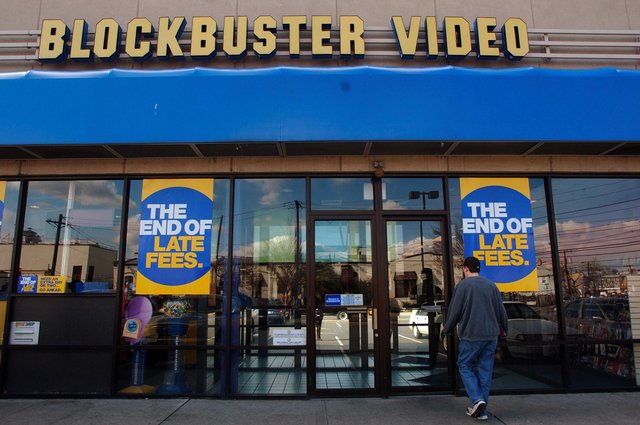 Struggling to stay afloat after the conception of Netflix and other digital renting services, Blockbuster decided to get rid of their late fee policy. They introduced the exciting offer of “no late fees” in order to entice customers to continue renting. However, they weren’t exactly honest with their marketing campaign because customers would be charged the sales price of the item if they were more than seven days late—and Blockbuster was sued. The company eventually ended up reinstating late fees. 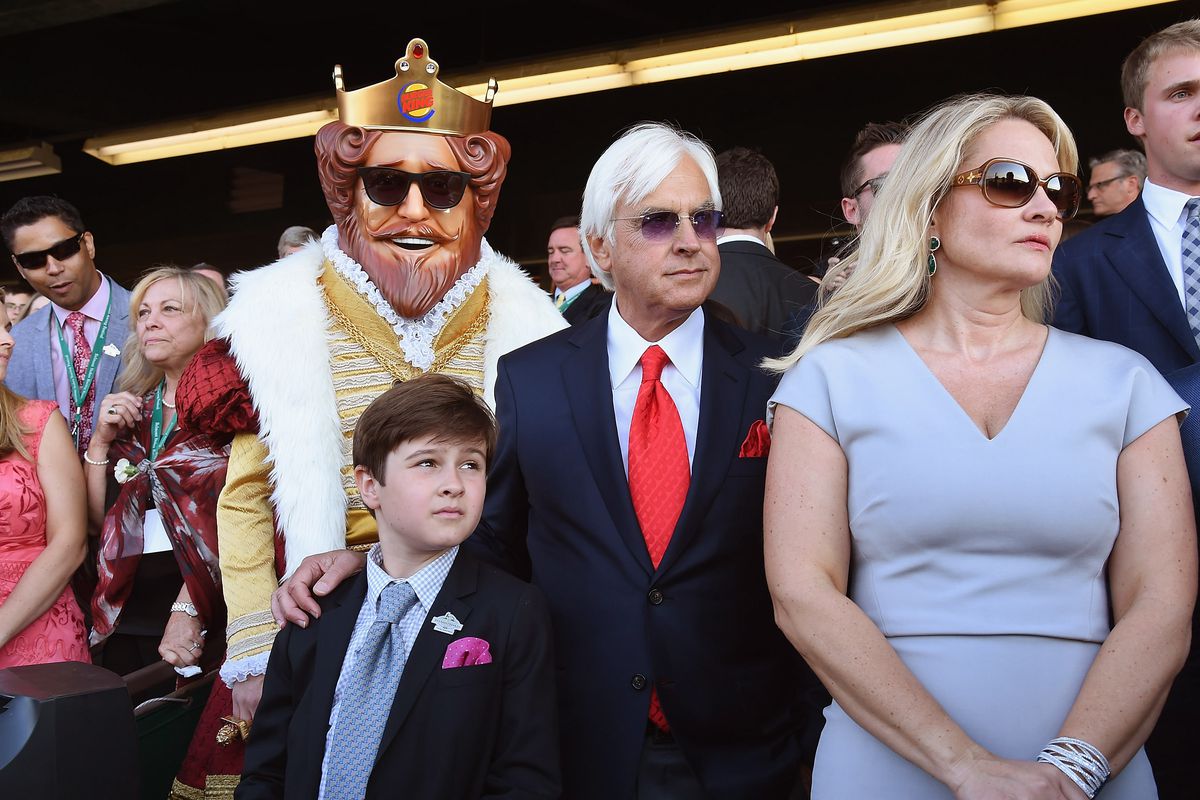 A creepy addition to this list comes from the popular fast-food chain, Burger King. As a possible attempt to develop its own “Ronald McDonald”, Burger King decided to introduce their own “King”. Their marketing campaign involved strange and unsettling commercials revolving around their new King character. Although this happened a few years ago, there’s no sign he’s ever coming back. 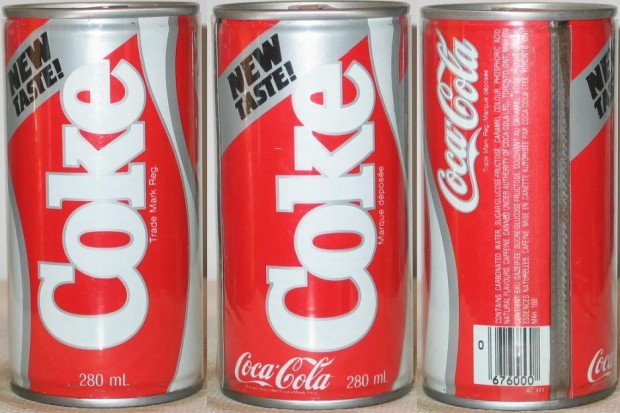 In 1985, The Coca-Cola Company introduced “New Coke”, which was a new version of Coke with a “better” formula. The marketing campaign has been considered a huge failure because people ended up just wanting the original Coke formula and they had negative reactions to the change.  Even though most consumers failed to recognize the difference between the two products, nostalgia for the original Coke became a driving force behind the campaign’s failure.

The most important aspect of any marketing campaign is to make sure you listen to the feedback of your customers. Most of these brands ended up changing their campaigns once they realized it wasn’t being well received. Even though these campaigns are for huge brands and have big budgets at their disposal, these lessons are still applicable to smaller marketing campaigns. For right now, find solace in the fact that even big name brands make mistakes and it’s never the end of the world.  It’s entirely possible to recover from a poor marketing campaign and improve your brand.