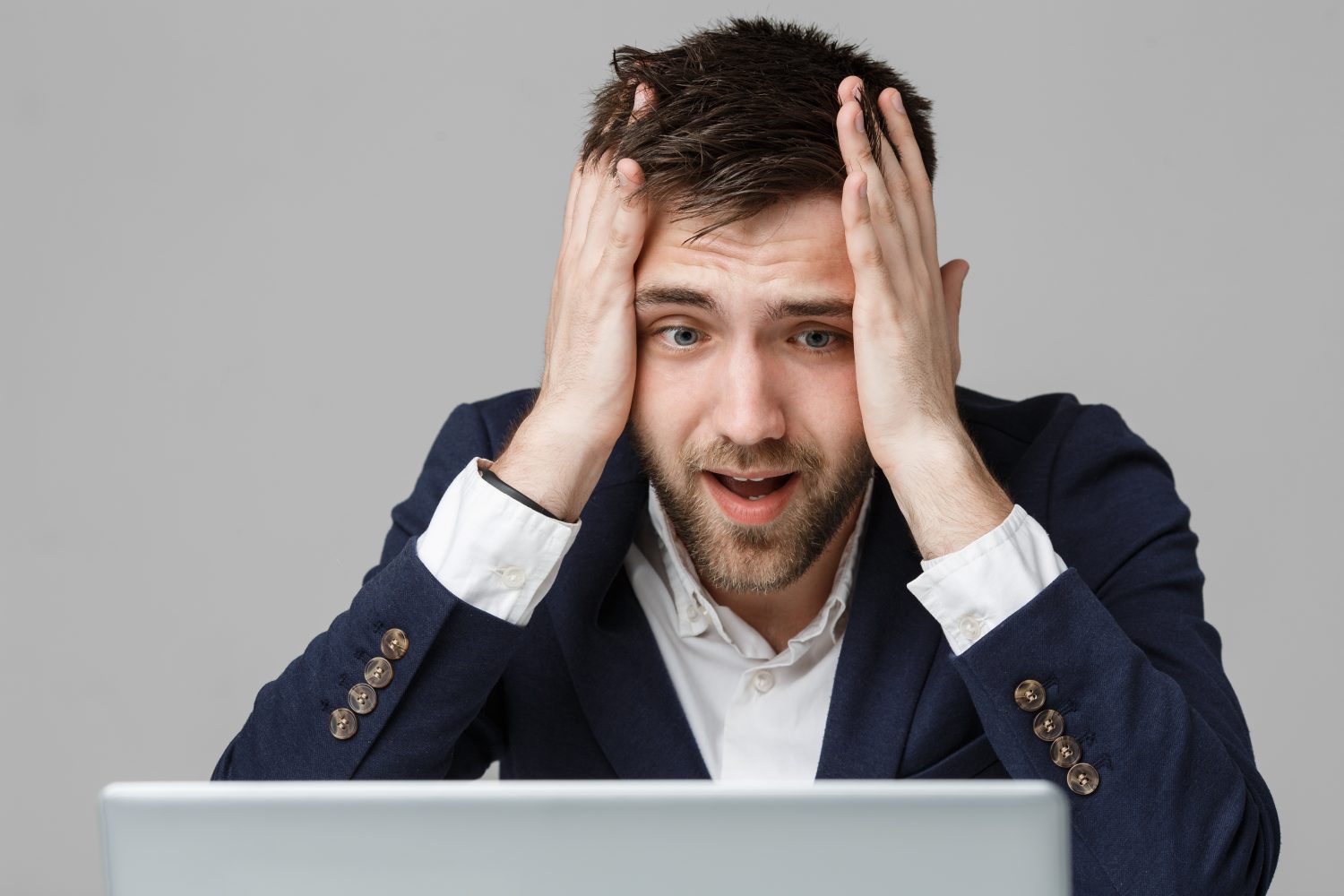 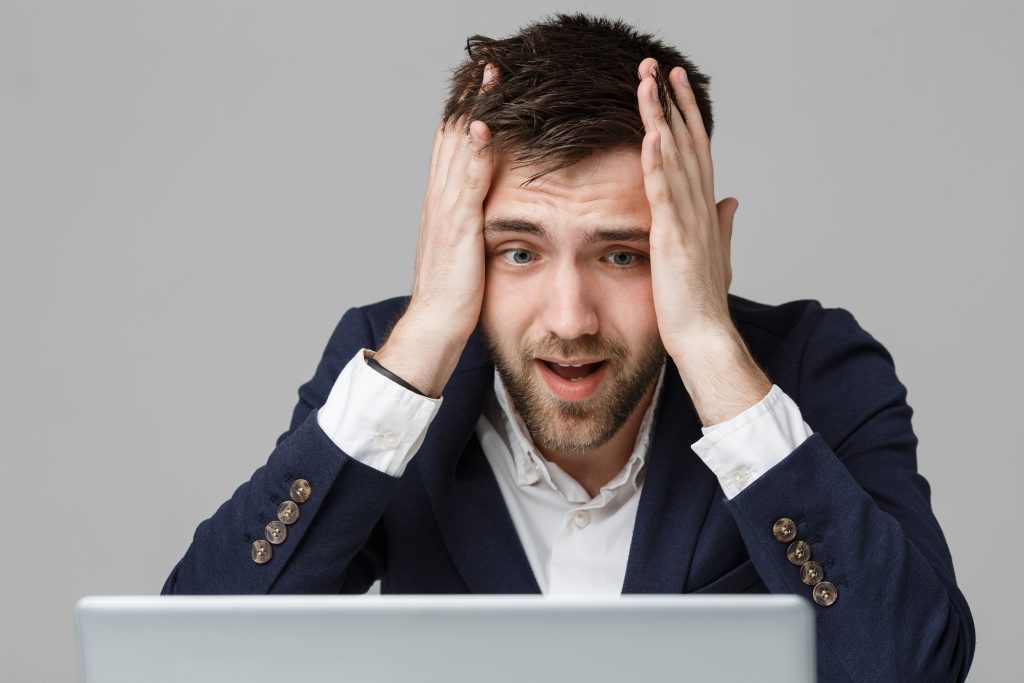 As of 2014, most companies are utilizing social media as a marketing tool. Marketers have embraced it to better communicate and interact with their target audience as well as expand their reach online. With the use of social media sites like Twitter, these brands have also adopted the use of hashtag.  When used correctly, hashtags can be a huge benefit. They categorize your tweets, making it easier for other users to find specific tweets about a topic of interest, which often leads to gaining followers and interactions. As simple as using a hashtag is, it is also easy to make a hashtag mistake. I have compiled a list of 4 common hashtag mistakes, as well as how to fix them.

According to Twitter and their help center “The ‘#’ symbol, called a hashtag, is used to mark keywords or topics in a Tweet. It was created organically by Twitter users as a way to categorize messages.” Anyone that has been on or around social media recently is probably familiar with the ‘#’ sign, or at least have seen it, but for those that are not very well-versed in the hashtag concept, users simply assign a word or phrase prefixed with the symbol # to make information easier to find on social media platforms.

Hashtags are not limited to Twitter anymore. Other popular social media networks such as Instagram, Tumblr, Google+, and even Facebook have adopted the hashtag. However, to keep you from getting confused, I will stick with the social media network Twitter when talking about hashtags (though the mistakes that are mentioned below can be associated with any social media platform that uses hashtags).

1.  Using Spaces and Punctuations in a Hashtag

Do not use spaces or punctuation in your hashtags. It will end the hashtag at the exact spot you add the extra space (a.k.a. after “Taco” – your hashtag will be #Taco, not #TacoTuesday). This will result in your hashtag not making sense, or not saying what you want it to say. Your hashtag and brand may look incompetent in social media as a result.

2.  Not Using Capitalized Letters in Your Hashtag

Back in 2012, [singer] Susan Boyle’s public relations team released a tweet for her new album with the hashtag #Susanalbumparty. Yup. The tweet was deleted quickly once the PR team realized the mistake they made and was replaced with #SusanBoylesAlbumParty. So, that being said, you want to make sure people are properly reading your hashtag! By not using capitalized letters, you put yourself at risk of having you hashtag misinterpreted and communicating a totally different message. Using capitalized letters also makes long hashtags easier to read because they break up words.

3.  Using Unrelated and/or Too Many Hashtags

Sometimes a proper sentence with actual words gets the message across better than a dozen hashtags in a single line. Hashtags are meant to make it easy for your target audience to find and join relevant conversations surrounding a specific keyword/phrase or topic, but too many hashtags may confuse them. You should select one to three hashtags that best relate to the content of your tweet. Although hashtags often boost engagement, the effectiveness of a tweet has been seen to decrease when it has too many hashtags. Using 9 hashtags in a single post overpowers the content of the post and distracts the very people you are trying to engage. Instead, hashtag one important element/word of the new product.

This especially means you, marketers! Hashtags are used by marketers to grow awareness and increase engagement for their brand. However, a hashtag is only useful if people see it and know that it exists. Therefore, if you are trying to use a hashtag in connection with a campaign of some sort, it is probably a good idea to promote the hashtag on any related social media channels, not just Twitter.

Now that you know how not to hashtag, I hope you boost your and your company’s visibility in social media! It is easy to make a hashtag mistake but do not worry about it too much. You can always come back to this blog post and refresh on what not to do.